The Union of Ukrainian Entrepreneurs supports the legal rights of its members. Through public appeals, participation in working groups and meetings with key authorities, SUP defends the right of every member to fair and transparent conditions for doing business in the country

Join to SUP
The present makes its own demands, and the Union of Ukrainian Entrepreneurs (SUP) cannot remain a bystander to problems that concern Ukrainian businesses the most. With the goal of protecting the interests of participants of the Union from unlawful actions on the part of law-enforcement agences SUP carries out active work in this area.

In particular, we created the Business Protection Committee, the members of which do ongoing work on solving urgent problems of participants that made requests for help. Representatives of SUP, including the chairwoman of the Committee Kateryna Gupalo, are members of working groups in the Cabinet of Ministers of Ukraine, the Security Service of Ukraine (SBU) and the Anti-Monopoly Committee of Ukraine and defend the rights of SUP members at all levels.

An important event for the Union was the signing of a memorandum of cooperation in the sphere of protection of entrepreneurs with the Security Service of Ukraine. The goal of the memorandum was securing transparency in the work of the Security Service of Ukraine and preventing disproportionality in the quantity of procedural actions taken, violations in the way searches are conducted and violations of the lawful rights of sujects of entrepreneurship in Ukraine. As part of the memorandum, SUP and SBU hold regular workiing meetings for uncovering and studying precedents of violations of the law on the part of law-enforcement agences regarding Ukrainian entrepreneurs.

A separate direction of the workd of the Business Protection Committee is defedning members of the Union from unlawful actions of third parties (raiding). A detailed immersion in the history of the problem; official complaints to lawmakers, regulators and executive organs, including the President and the Prime Minister of Ukraine; and participatino in special commissions and working groups leads to a positive and lawful result.

In these lines of work SUP has already had successful cases of companies, such as:

The Business Protection Committee has developed a Handbook, which helps businesses prepare for searches on enterprises, in order to avoid fallling in the trap of not knowing property rights.

Take a look at the Handbook

Turn to SUP
Instructions for submitting a request for protection 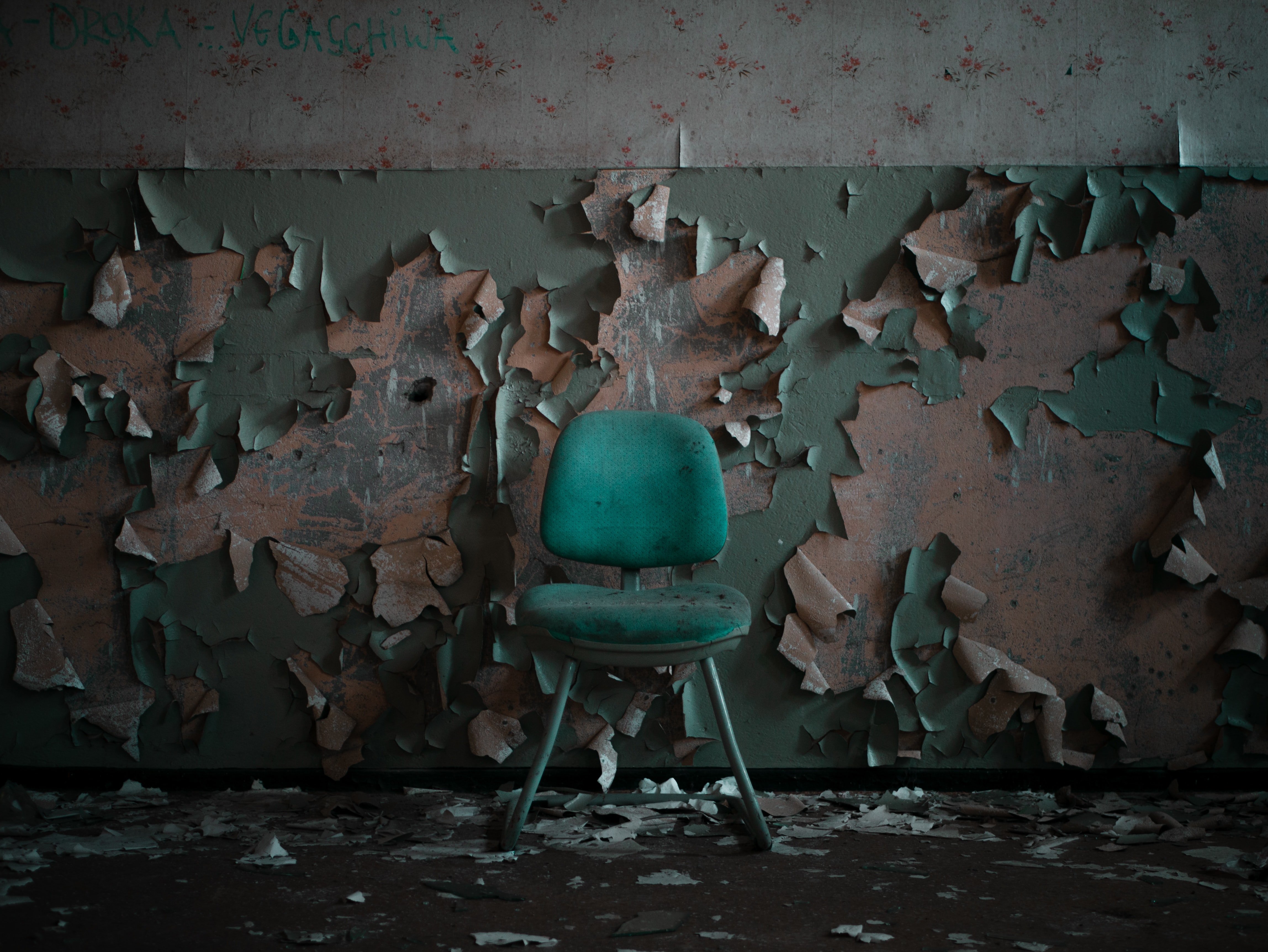 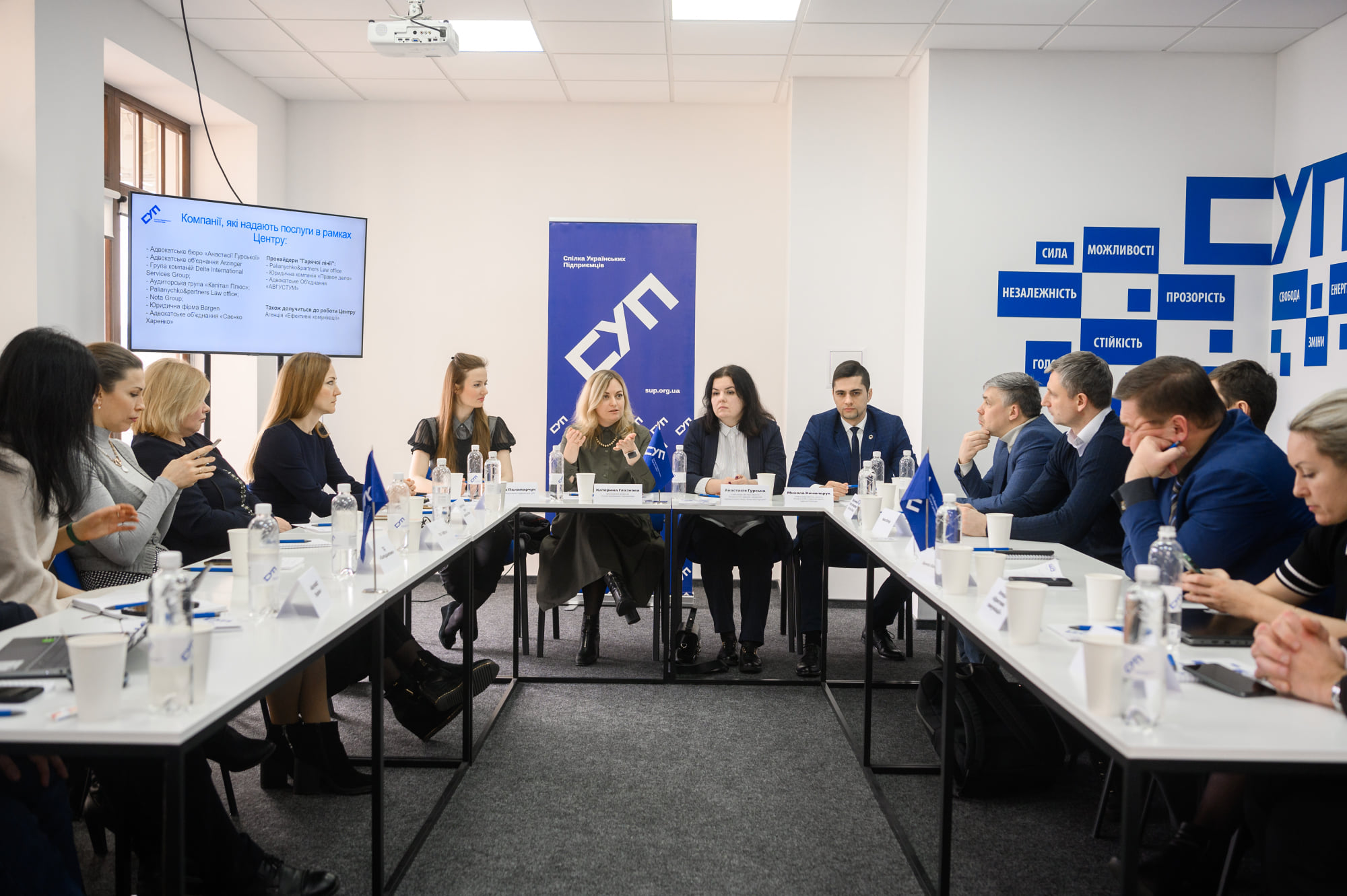 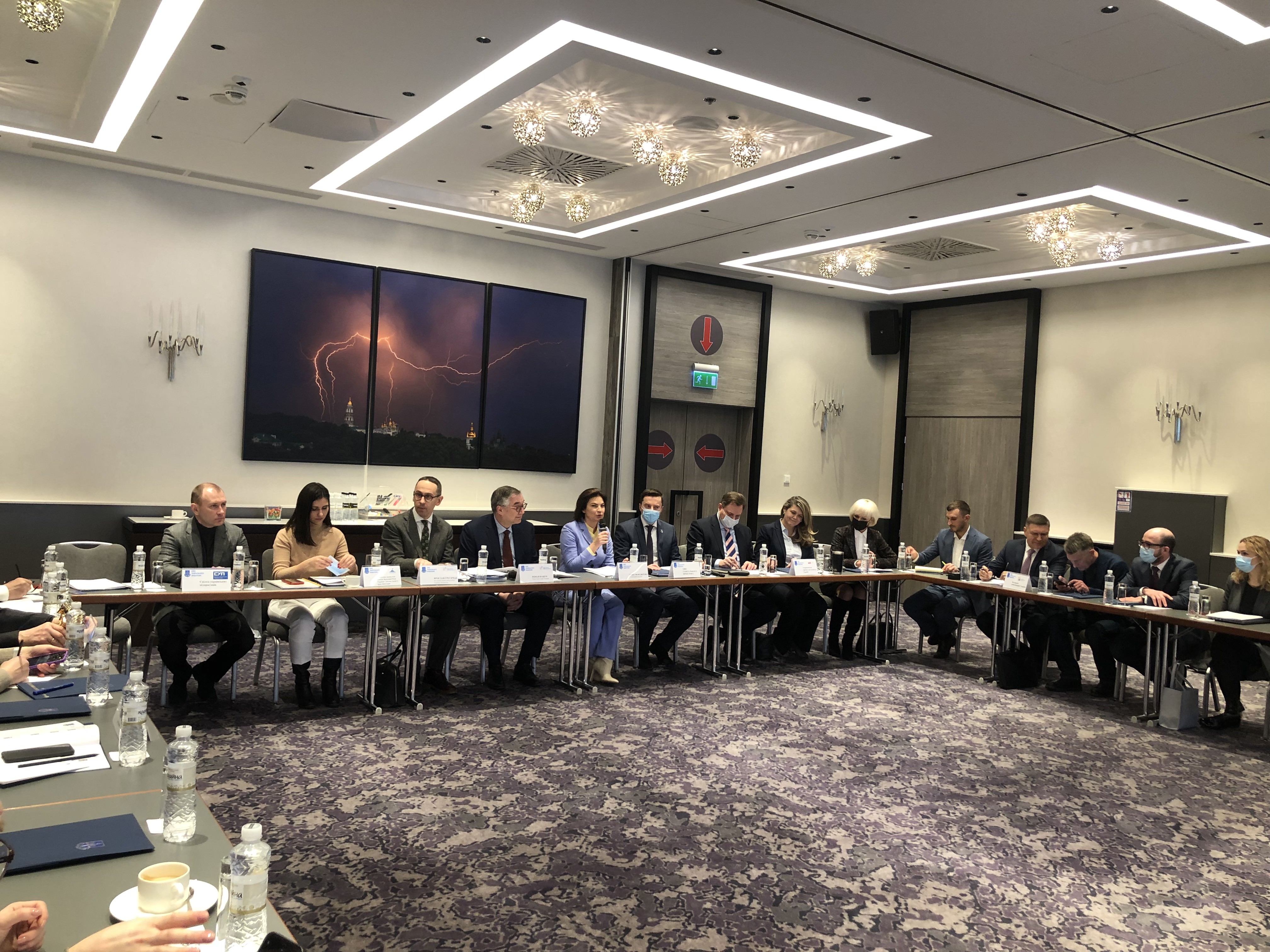 By submitting this application, you confirm your willingness to pay a membership fee within 20 calendar days from the date when the Board of Directors accepts your candidacy for membership of the Union.

Fill in complete information about the company and contact persons

The server does not respond, please try later!

Congratulations, your application has been accepted and will be considered within a week!
We will definitely contact you.

Thank you for your willingness to work on changing the business climate in the country! The SUP Committee Coordinator will contact you shortly and provide detailed information on the work and upcoming meetings of your chosen committee.

The annual (actual year) membership fee depends on the size of your business.
Additional one-time payment for all business categories - 3000 UAH.